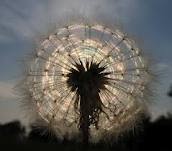 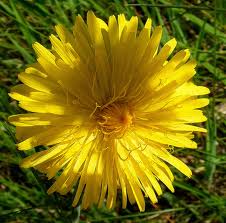 Hope you enjoyed the story. It is part of a rich tapestry of Pavee folklore.
Posted by SilentOwl at 11:21 AM 9 comments: 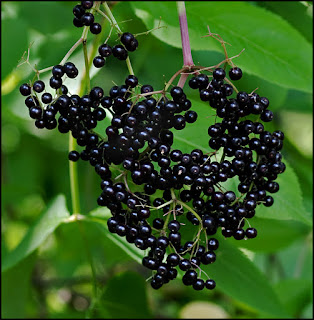 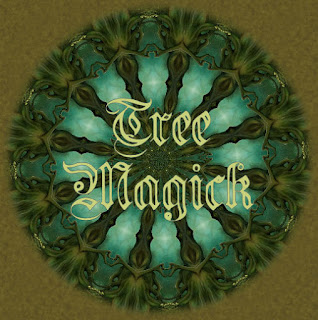 It is known as a transformative Celtic symbol because it is associated with the realm of fairies. Celtic lore indicates that if you stand near an elder tree at Midsummer's Eve the land of the fairies will be revealed to your searching eyes. Furthermore, fairies love music - particularly the lulling notes of a flute made from elder wood. The Elder tree was sacred to the faeries and branches were hung above stables to protect horses from evil spirits. It was unlucky to burn Elder and an omen of death to bring it indoors.
Posted by SilentOwl at 8:49 AM 4 comments: